going rogue 2e: get the all new second edition now! 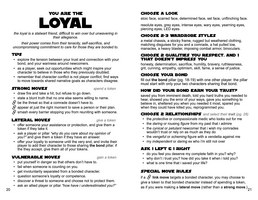 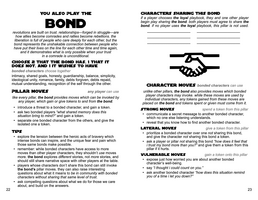 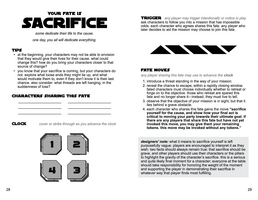 this new second edition adds a variety of new content:

additionally, to celebrate the Andor release, there is a ready-to-play bundle with the base game galactic 2e, getting both combined for over 20% off!

Choose your comrades, ready your weapons, and prepare to embrace your ultimate fate. Will you let yourself be crushed underfoot by the metal treads of empire? Or do you dare to hope that rebellion is possible?

a gm-less ttrpg inspired by rogue one, about war, rebellion, and making the ultimate sacrifice